On weekend of 5-6 June, the underground trains arriving at Kolomenskaya station in Moscow, Russia converted into a time machine sending its passengers two thousand years back in time. Roman soldiers with sun shining on their armors and helmets fighting against barbarians dressed in furs, soldiers resting in the Roman military camp, ancient musicians playing on the square and a trader selling a pretty slave, merchants offering glass cups, clay tableware and metal rings, a scientist lecturing on Roman maths and a teacher running a workshop on Roman script, guests from the Bosporan Kingdom, Palestine, Celtic and Germanic tribes.

Times and Epochs, a terrific festival of historical reconstruction, runs every year at the beginning June and focuses on different epochs. 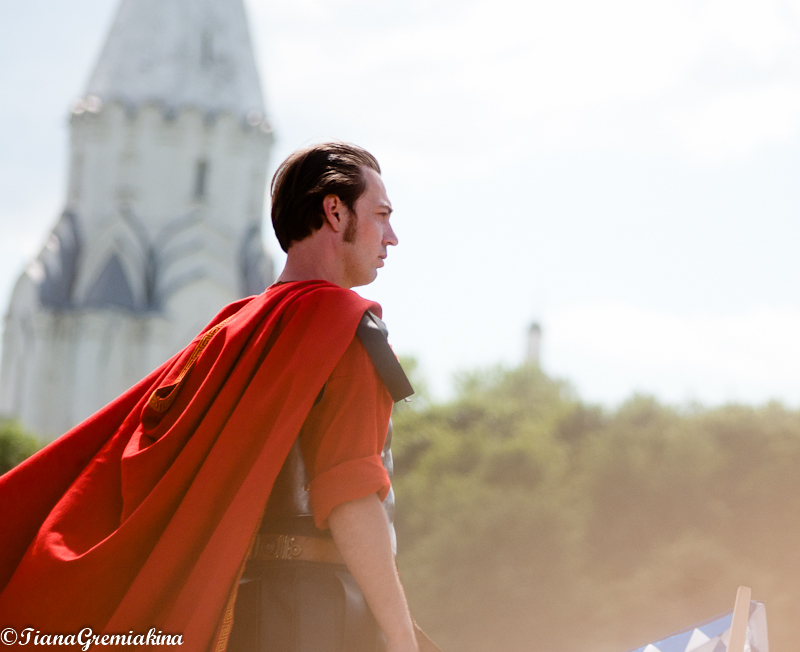